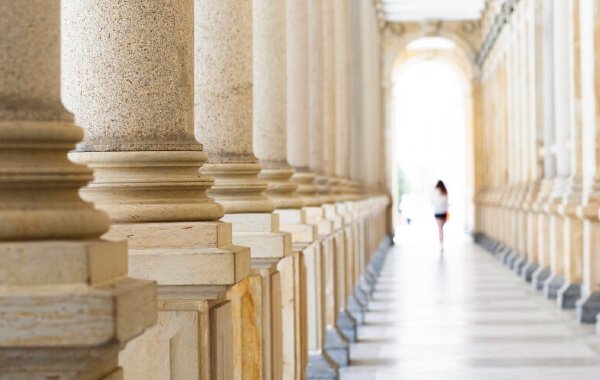 Robert Beck, Jr. is a veteran defense attorney with a reputation for achieving excellent results in difficult cases. The first phase of Robert’s legal career was divided between two metropolitan indigent defense agencies. Robert represented in excess of twenty-thousand clients accused of criminal or traffic offenses. In 2015, Robert entered the private practice of law.

A capable litigator, Robert has conducted in excess of ninety jury trials and countless Bench trials and evidentiary hearings. Robert’s skill has been recognized by his peers, naming him to Ohio Super Lawyers. Further, Robert is a frequent speaker and instructor at continuing education seminars. For five years, Robert designed and managed the new lawyer training program for criminal defense practitioners, which is part of the required training for all new lawyers in the State of Ohio.

Robert has successfully represented thousands of clients accused of OVI/DUI offenses. To improve his skills in OVI/DUI defense, Robert attended National Highway Traffic Safety Administration training and received certification to administer field sobriety testing. The same training law enforcement is required to complete. Robert’s skill in OVI/DUI defense has been recognized by his peers and is frequently invited to speak at OVI/DUI seminars instructing other lawyers.

In addition to his skills as a litigator, Robert is aware of the prevalence of both mental health and substance abuse issues in our society. Robert’s skill in this area was recognized by the Franklin County Mental Health Court who named him Attorney of the Year in 2010. Robert frequently collaborates with mental health and addiction professionals to obtain outstanding results for his clients.