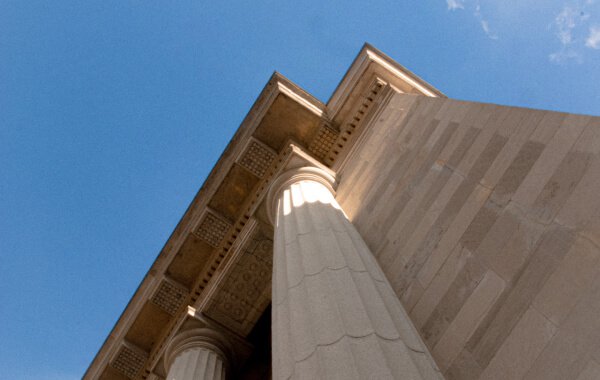 Josh Peistrup is a seasoned litigation attorney focusing his practice on Family & Juvenile Law, Personal Injury, and felony level Criminal Defense matters. Josh joined attorney Robert J. Beck, Jr. to start the law firm Beck Peistrup, Ltd. in January 2020 to serve the citizens of Union County and the surrounding areas. Josh has represented hundreds of parents in custody, children’s services, and child support proceedings, as well as juveniles and adults that have been accused of committing crimes. Josh’s twelve years of experience include representing clients in both civil and criminal jury trials, as well as custody trials and bench trials where trial by a jury is not an option. Prior to starting Beck Peistrup, Ltd. Josh was in private practice for twelve years as a partner in two Central Ohio law firms and as a solo practice attorney.

Josh served as a Guardian ad Litem (an attorney that is appointed to represent children during custody matters) for approximately ten years where he gained significant insight into the best practices and pitfalls of litigating custody matters. Josh was regularly requested to serve as Guardian ad Litem by attorneys in custody matters due to his insight and understanding of the difficult and extremely personal court process parents and children go through during a divorce, dissolution, or separation that is typically compounded when custody of children is at issue.

Josh works hard to provide hands-on and personalized representation to injured people in Union County and the surrounding counties. By focusing on helping people that also live in the community he works and lives, he is able to navigate the court system using his knowledge and experience. This also helps if a matter is not able to be resolved short with a settlement, as he is speaking to jurors that share a common experience and values living in the same community.

Josh is an experienced problem solver with the ability to assist clients with their most complex needs, and he has the ability to communicate with his clients in plain English. Josh values personal relationships and is client-focused.

When he is not practicing law Josh enjoys fishing and traveling with his family. Josh established his first law office in Marysville in 2014 and has been a Marysville resident since 2013.

As the partner in charge of Beck Peistrup’s family law and personal injury practice. Josh also works together with Robert on significant felony cases.